About 5 years ago I bought a Scan Gauge while on a trip to Canada . Claimed to work on all cars post 1999 .
Unfortunately for me I discovered layer that there were two exceptions : The TD5 landies and the 320d BMW. Does not work on these cars. Guess what two cars are in my garage !Gauge was put away in a drawer to gather dust .... until I bought the Freelander , which is compatible. So one of the first things I have done is to instal it on the Freelander.
See pics - it fits neatly on the dash on matches other instruments fairly well.

What does it do for me ? It monitors , via the OBD11 port, several engine functions and will also show engine error codes and allow for cancelling of these codes. At present the gauge monitors and indicates real time MAP ( turbo boost pressure) , coolant temperature to 1 deg accuracy inlet air temperature , fuel consumption . It might be able to report on other variables such as EGT , cylinder head temperature and transmission fluid temperature - I need to still get to understand the Scan Gauge language before I can utilise it fully. 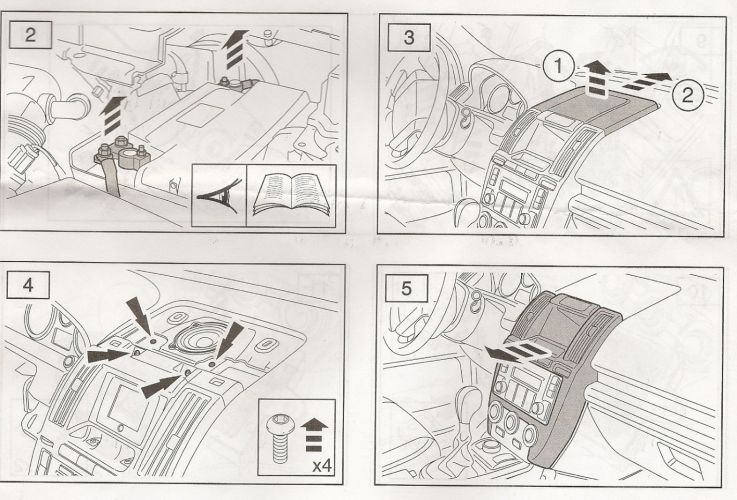 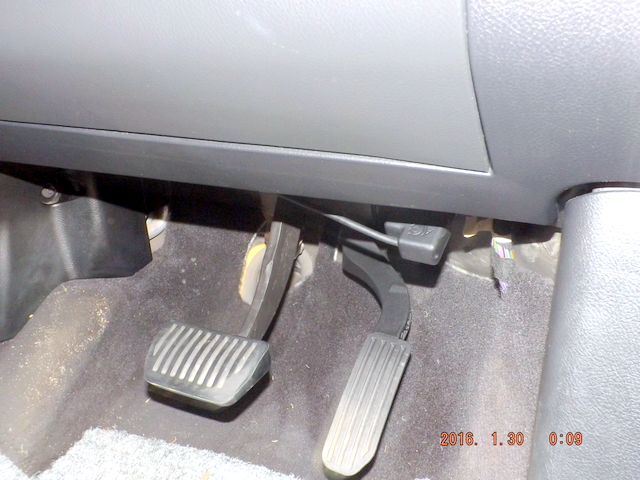 Re: Scan Gauge on Freelander

Users browsing this forum: No registered users and 1 guest